The paleo diet is one of the most popular diets out there. The idea is that by eating like a caveman, you can avoid chronic diseases and lose weight. While eating healthy foods is always good, it’s still important to look at both sides of the story when considering whether this diet is right for you.

What is the paleo diet? 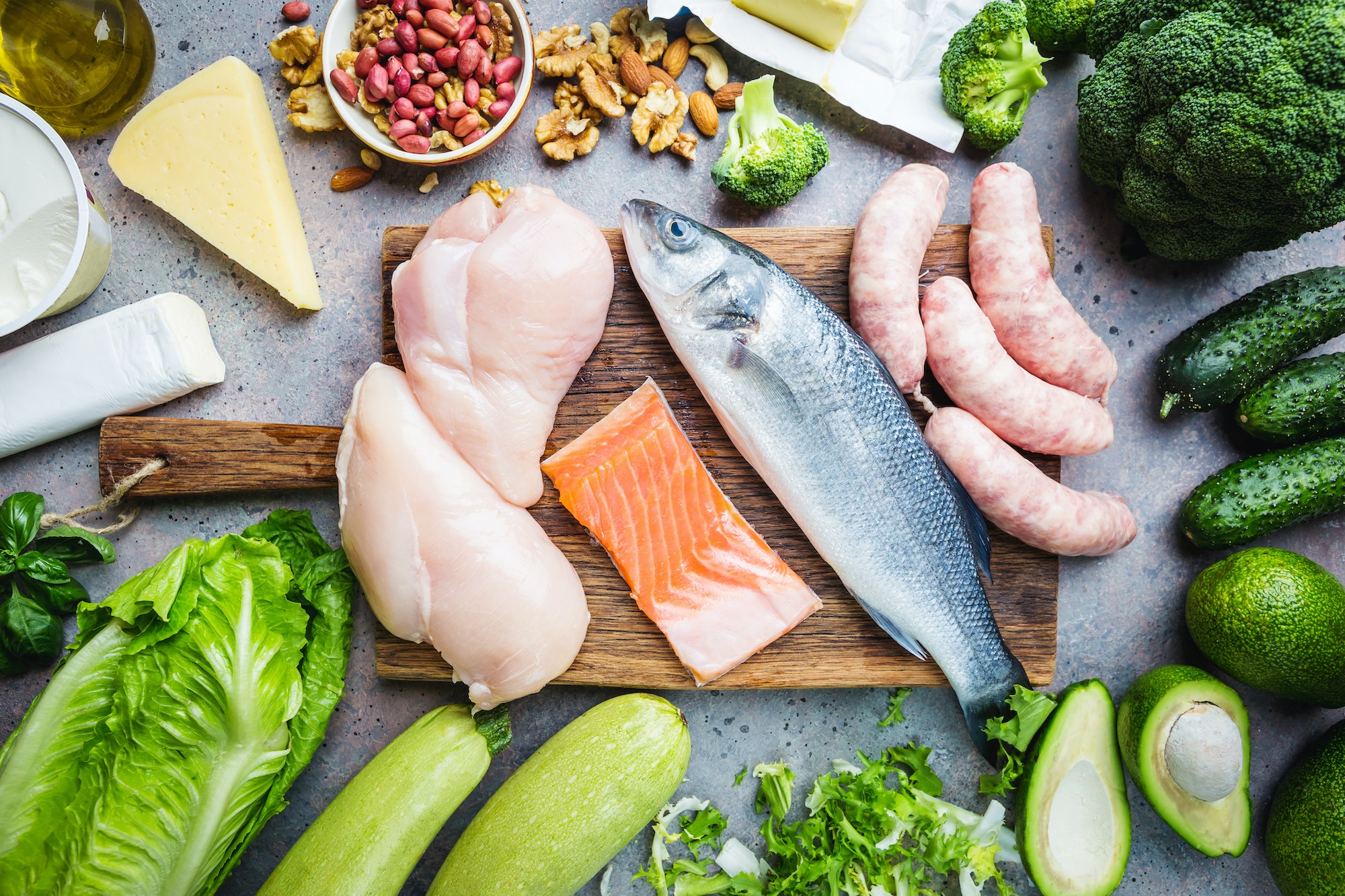 The paleo diet is a way of eating based on the types of food our hunter-gatherer ancestors ate during the paleolithic era. In other words, it’s a diet that excludes grains, dairy, and legumes.

The paleo diet can help you lose weight, but there are concerns that it may be harmful in the long term. Research indicates that the paleo diet is not a sustainable eating plan and could lead to nutritional deficiencies and higher risks for heart disease and cancer.

How does the paleo diet work?

The biggest draw of the paleo diet is that it’s a high-protein, low-carbohydrate diet. The idea is to eat as our cavemen ancestors did—in other words, lots and lots of meat (including organ meats), vegetables, some fruits and nuts, eggs for breakfast, and bone broth for snacks.

What you can’t eat:

The paleo diet has become increasingly popular in recent years because it focuses on eating whole, unprocessed foods. The paleo diet bans all processed foods and encourages people to focus their eating habits around vegetables, fruits, nuts/seeds/nuts butter (almond butter!), and lean meats such as chicken breast or turkey breast. 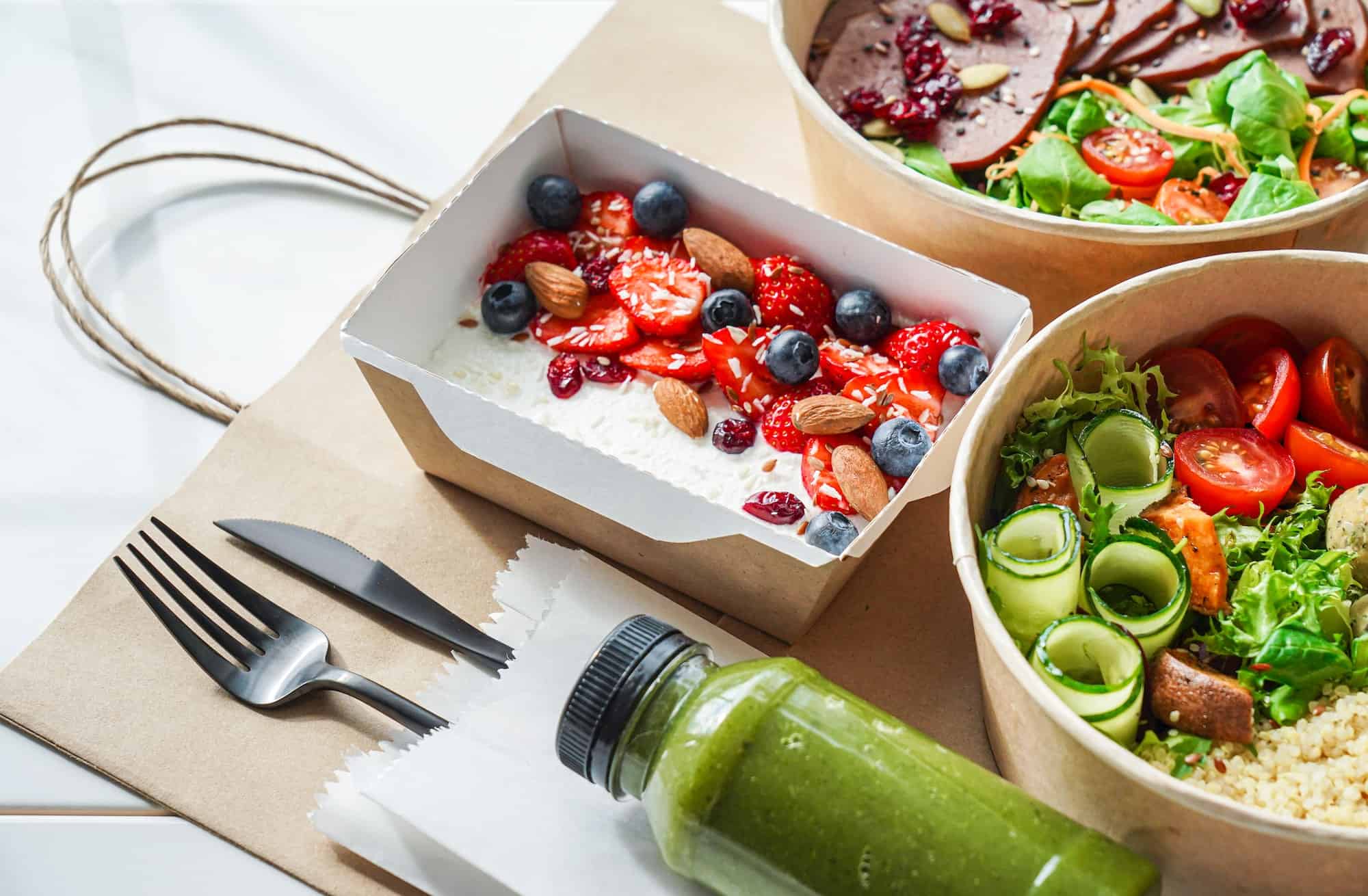 If you’re just starting, eating like a caveman for 30 days is a good idea. That’s the idea behind the Paleo diet, which comes from the Paleolithic period (2.6 million years ago to 10,000 B.C.). The premise is simple: Eat as our ancestors did back then, and you’ll lose weight and feel better than ever before.

The word “diet” might send some folks running away with their hands over their ears because they don’t want to hear about eating less or cutting out certain foods entirely—but this isn’t about deprivation!

Instead of depriving yourself of chocolate cake at every meal, for example, the Paleo diet will help you adjust your mindset around food so that it becomes more enjoyable rather than something that feels like punishment or torture when trying to get healthy again.

* Breakfast: Eggs cooked in coconut oil, a side of bacon, and berries or cantaloupe.

* Lunch: A salad with mixed greens, chicken breast, tomato slices on top, and a side of roasted sweet potatoes.

* Dinner: Roasted salmon with asparagus, sautéed mushrooms in olive oil, garlic salt, OR steak with grilled onions and bell peppers, and steamed broccoli on the side.

Pros and Cons Of the Paleo Diet

The Paleo diet is a low-carbohydrate, high-protein, and high-fat diet. Think of it as the Atkins diet with a more civilized name and a wider variety of “acceptable” foods. The Paleo diet is also similar to South Beach Diet, which has stricter guidelines about what you can eat than the Atkins program.

As noted earlier the Paleo diet restricts grains, legumes, and dairy products while encouraging lean meats such as chicken breast or ground turkey; fish such as salmon or tuna; veggies like broccoli and carrots; nuts such as almonds or walnuts; seeds like flax seeds; eggs (both yolks and whites); olive oil in moderation (or coconut oil); and fruit in small amounts (like berries).

This type of food list may sound restrictive at first glance, but we promise there are many options out there, so no one needs to feel deprived when following this lifestyle choice!

However, you need to be careful that you’re getting enough nutrients like calcium and iron on this diet plan—if not, your body could suffer from nutrient deficiencies.

It’s up to you whether or not it’s right for you, but as always consult with a doctor before starting any kind of diet program. The paleo diet may be a good choice if you’re looking for a way to lose weight, but it’s important not to get caught up with the idea of “paleo perfection,” which is often touted in pop culture today.

Instead, focus on eating real food in moderation, exercising regularly (but not excessively), getting plenty of sleep each night, and drinking plenty of water throughout each day.

These habits will help keep your body in prime condition while also increasing mental clarity so that when faced with difficult life situations such as grief or stress, they won’t feel as overwhelming!