Another misconception about Alzheimer’s is that it is referred to as dementia. Dementia is a general term for the impairment of memory and cognitive functions and Alzheimer’s is the leading cause, accounting for about 80% of all dementia cases.

Because Alzheimer’s disease is a progressive condition, dementia signs and symptoms worsen over time. In the beginning, memory loss may just be mild but when in its late stages, difficulty in carrying a conversation may be inevitable. Other symptoms also worsen, making it impossible for a person with Alzheimer’s disease to live a normal life. 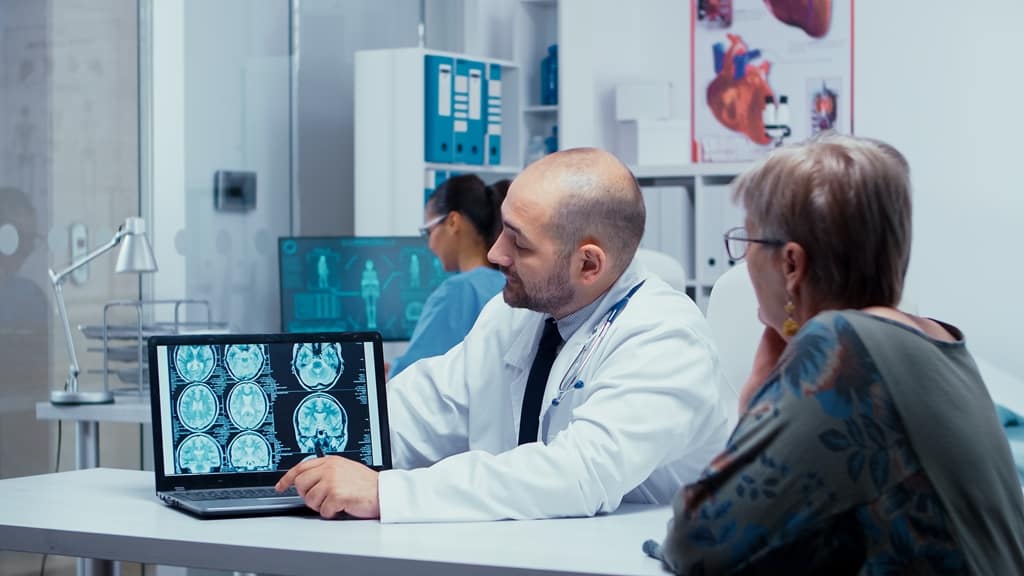 After diagnosis, an Alzheimer’s disease patient can live for 4 to 8 years on average. But some were able to live up to 20 years. According to the CDC, Alzheimer’s is the sixth leading cause of death among Americans.

Mild memory loss is one of the earliest signs of Alzheimer’s disease. It usually starts with loss of recent memory. You can readily see one with early Alzheimer’s disease when dates and events are often forgotten, asking the same questions, and being heavily dependent on memory aids. 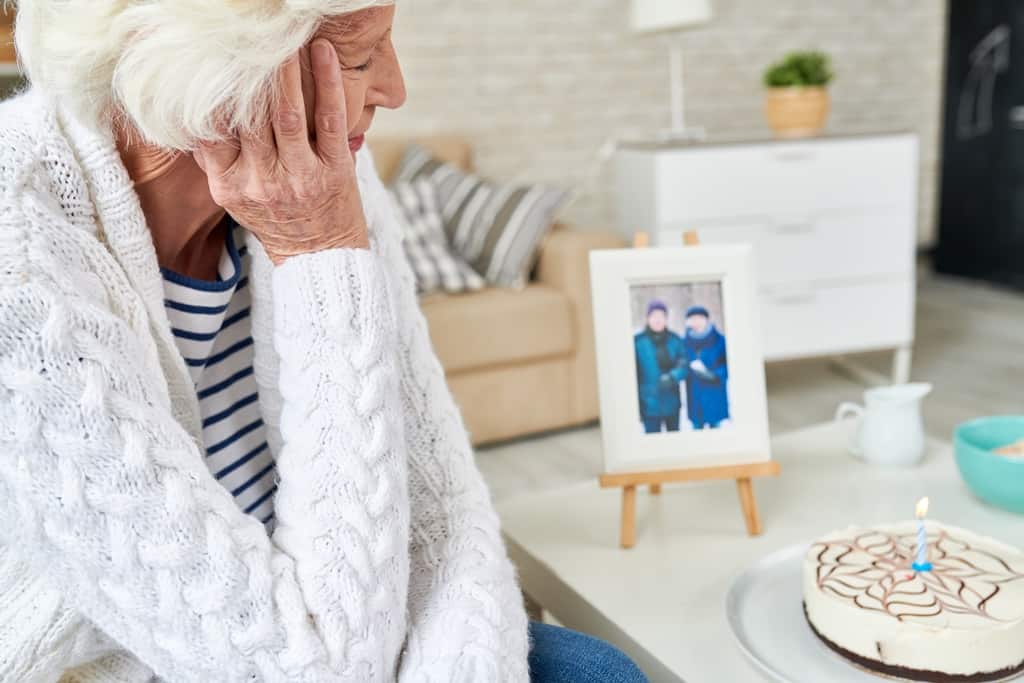 Difficulty in Planning and Problem-Solving 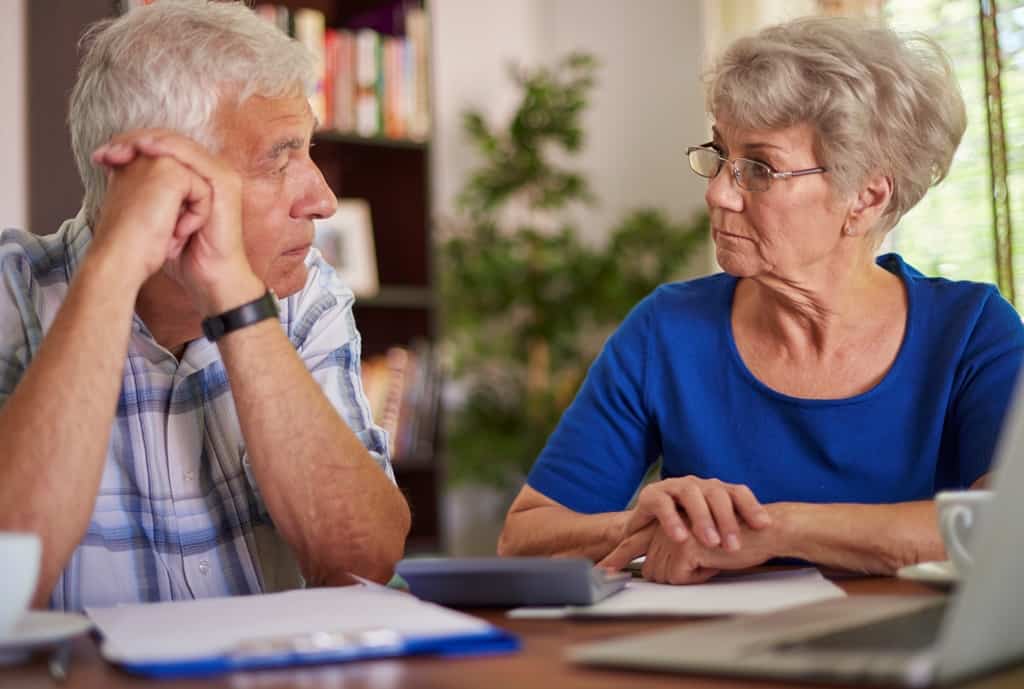 It may be evident that a person may have Alzheimer’s disease if all of a sudden he finds difficulty doing his usual activities of daily living. Getting lost going to the only supermarket in town and not remembering how his favorite game is played are two examples. 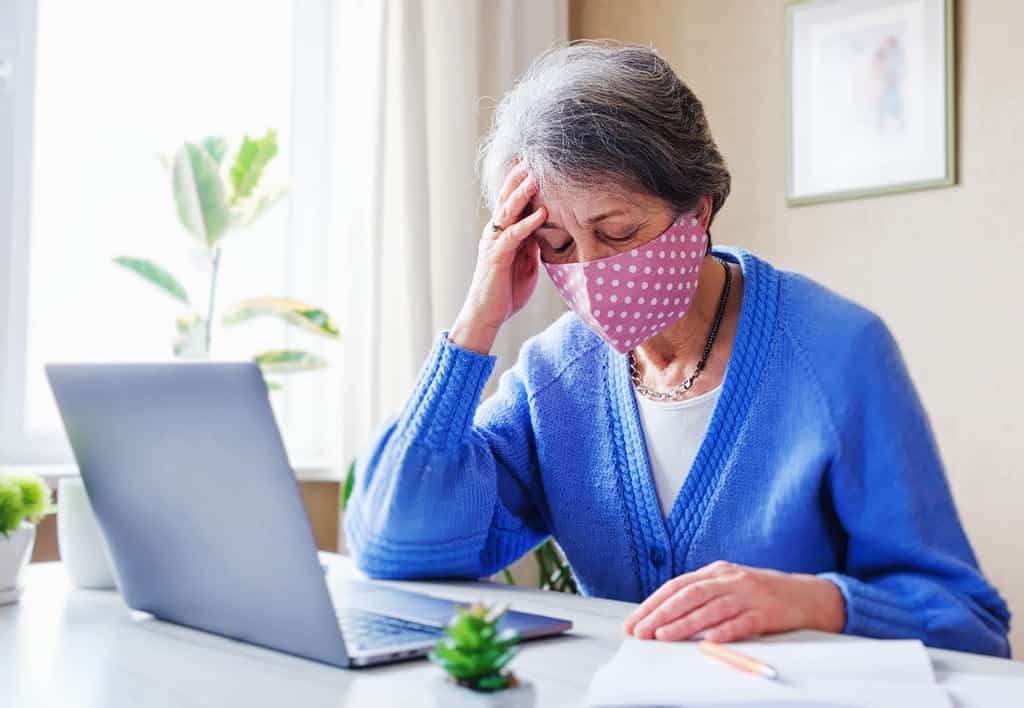 Confusion with Time and Place

Forgetting where they are and how they got there is not unusual for Alzheimer’s patients. They also often lose track of dates and appointments. With these, they may always be asking how this thing happened or why they are in a particular place. 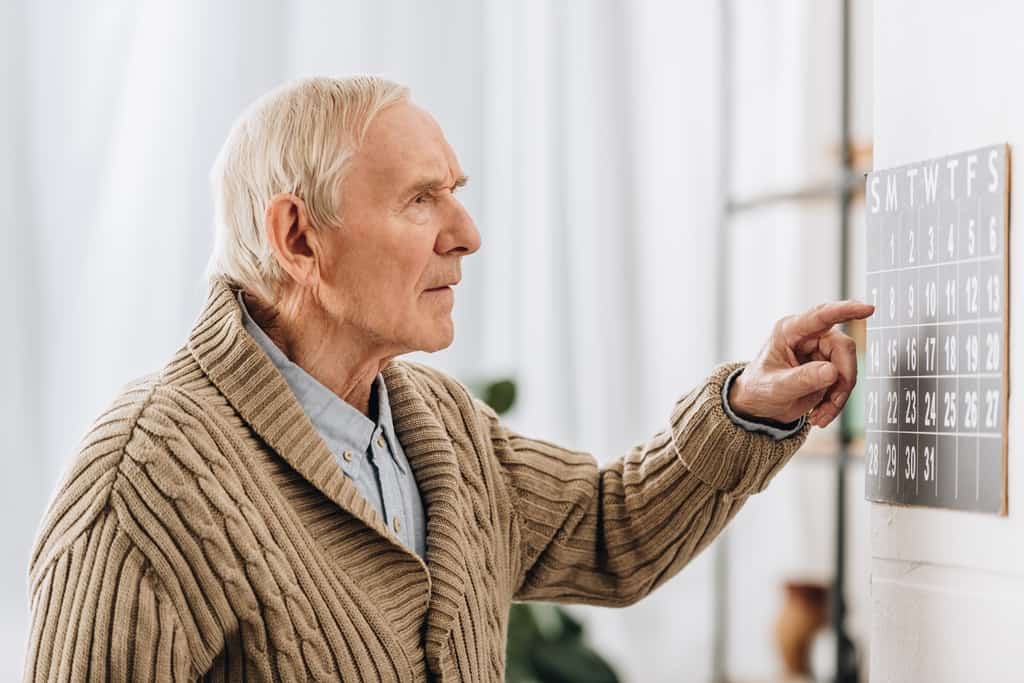 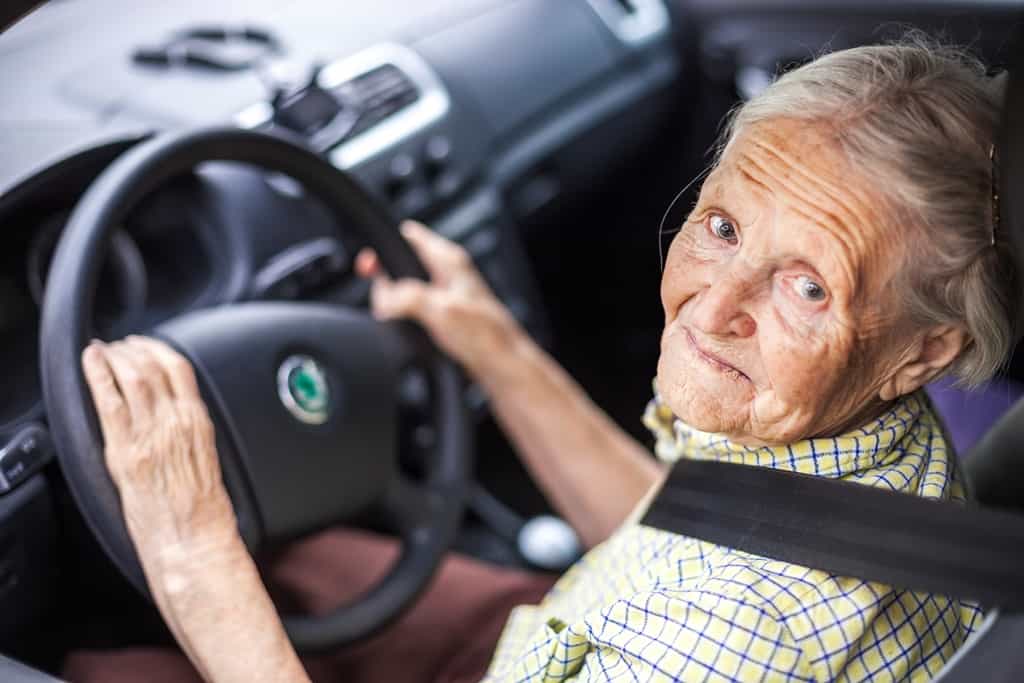 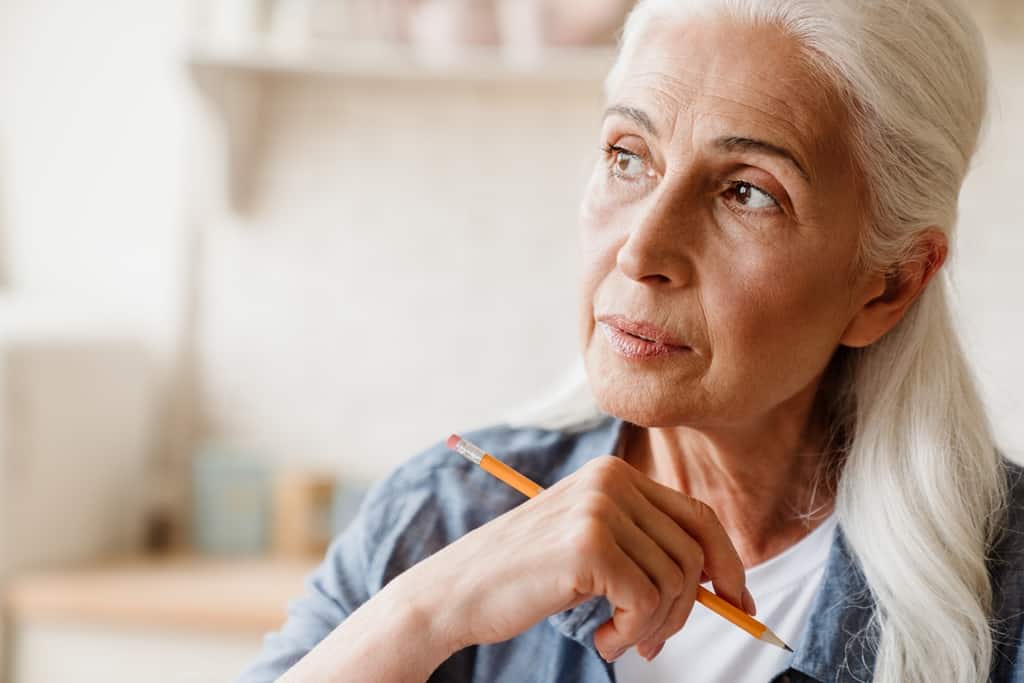 Keys, eyeglasses, remote control, and even cash are usual items that a person with Alzheimer’s disease always misplace. They misplace them because they do not return them to their proper places. What’s worst is they may accuse others in the household of getting them. 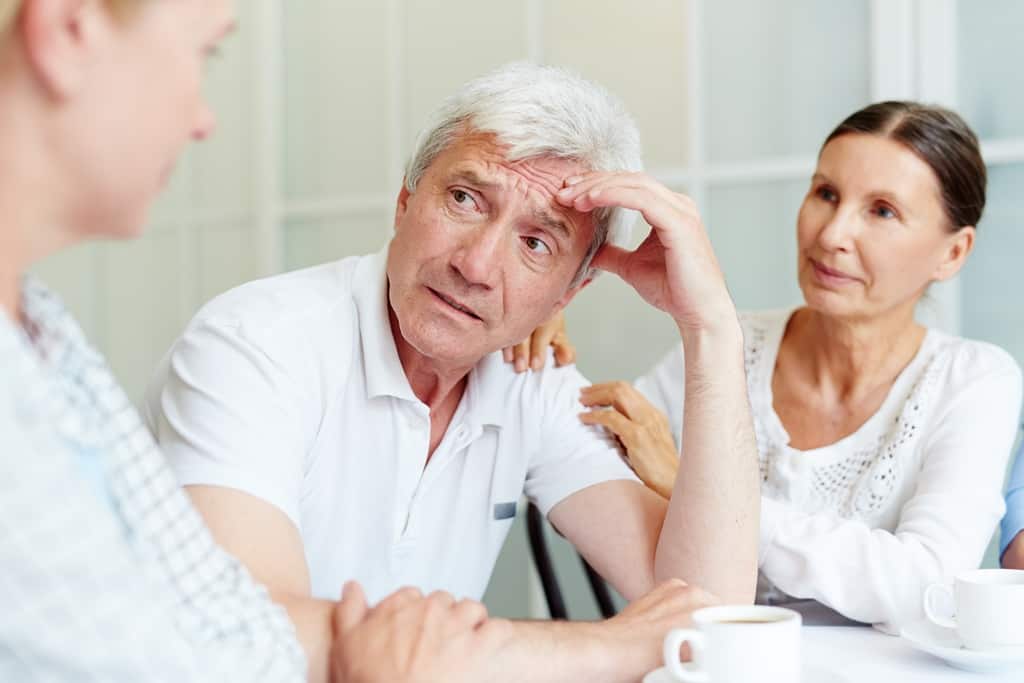 Changes in Mood and Personality

A person with Alzheimer’s disease is not always in the best mood. Most of the time, he may be irritable, depressed, and may also be angry for no reason at all. He may also want to stay alone, withdrawing from work and social activities, even family gatherings which he once enjoyed. His mood may change in an instant. 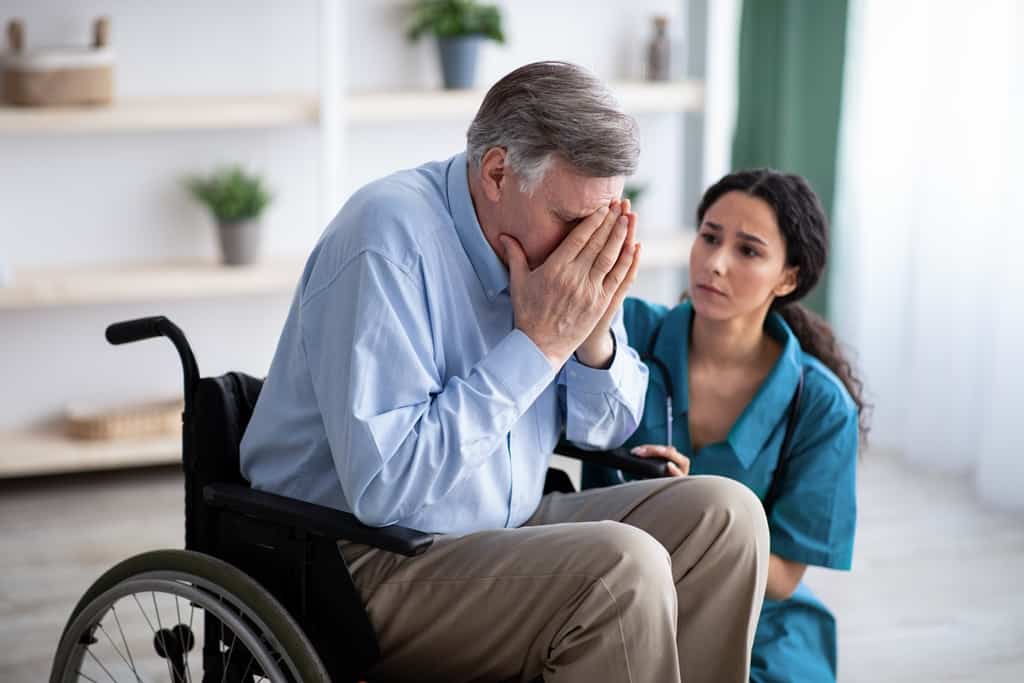 Until now, Alzheimer’s disease has no known cure yet. The only known treatment is aducanumab, which can delay the worsening of the condition. Other treatment options are geared to addressing dementia symptoms that can improve the quality of life of both patient and the caregiver.

Family support is very important when one in the family has Alzheimer’s disease. It may entail a lot of patience and understanding. Deciding whether to let a family member live in an assisted living facility specializing in Alzheimer’s care can be discussed with all members of the family. In these facilities, you can be assured that your loved one is given the right treatment and care he needs.