Since time immemorial, spices have always been used to add flavor and preserve foods. They have also been used in traditional medicine. Until today, spices are widely used in culinary settings and comprise some of the main ingredients in food supplements. Their health benefits are proven by scientific studies. This should be enough reason to use them to relieve our ailments.

Here are some of the most powerful spices when it comes to health benefits that they can give us:

Turmeric has become one of the most popular natural remedies for some clinical conditions because of its anti-inflammatory properties. It contains the substance curcumin, which according to studies can help immensely in reducing inflammation in the brain. This makes it excellent for preventing Alzheimer’s disease and depression. It can also have therapeutic effect on pain and swelling. Furthermore, it has rich antioxidant content, making it a cancer-fighting super food.

This spice is commonly used in Indian cuisine. It is root crop of the ginger family. You can buy this spice in its raw form or in powder. 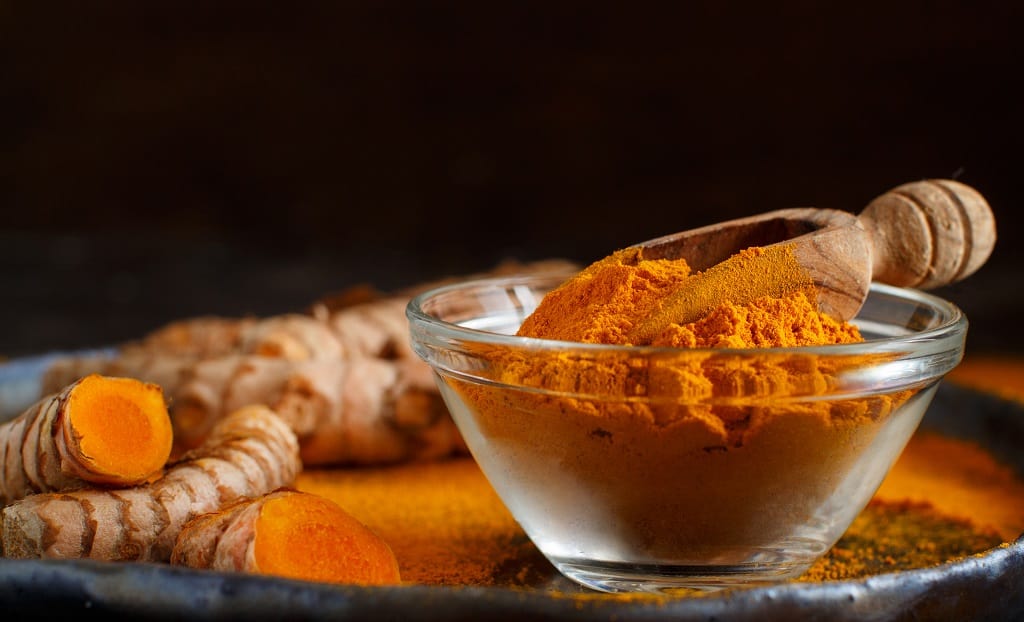 Do you know that cinnamon was mostly used to flavor meat dishes rather than pastries? Until now, cinnamon is still popularly used in Moroccan and Middle Eastern cuisine. But for a young Westerner, he may only be aware of cinnamon in pastries. Either way, you will be getting the health benefits of this spice.

Cinnamon is known for its many health benefits, the most significant must be its ability to lower blood sugar. It can slow down the breakdown of carbohydrates in the digestive tract and improve sensitivity to insulin. 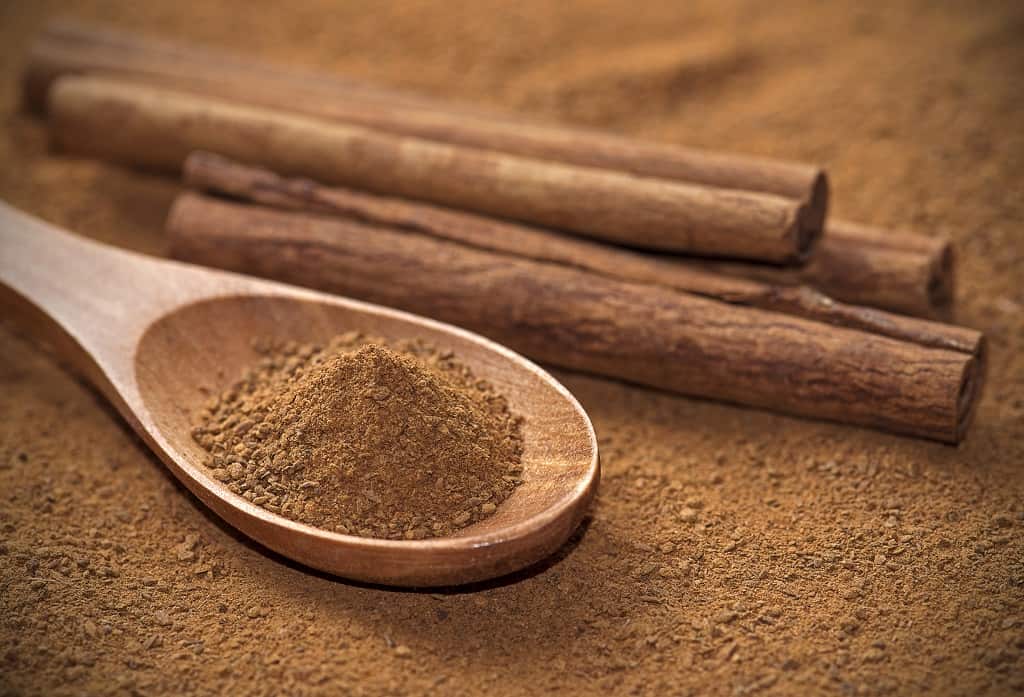 Traditional and contemporary scientific studies show that peppermint has health benefits. Peppermint oil can relieve irritable bowel movement by relaxing smooth muscles in the colon, which makes defecating less painful. When used in aromatherapy, peppermint can also be effective in treating nausea. 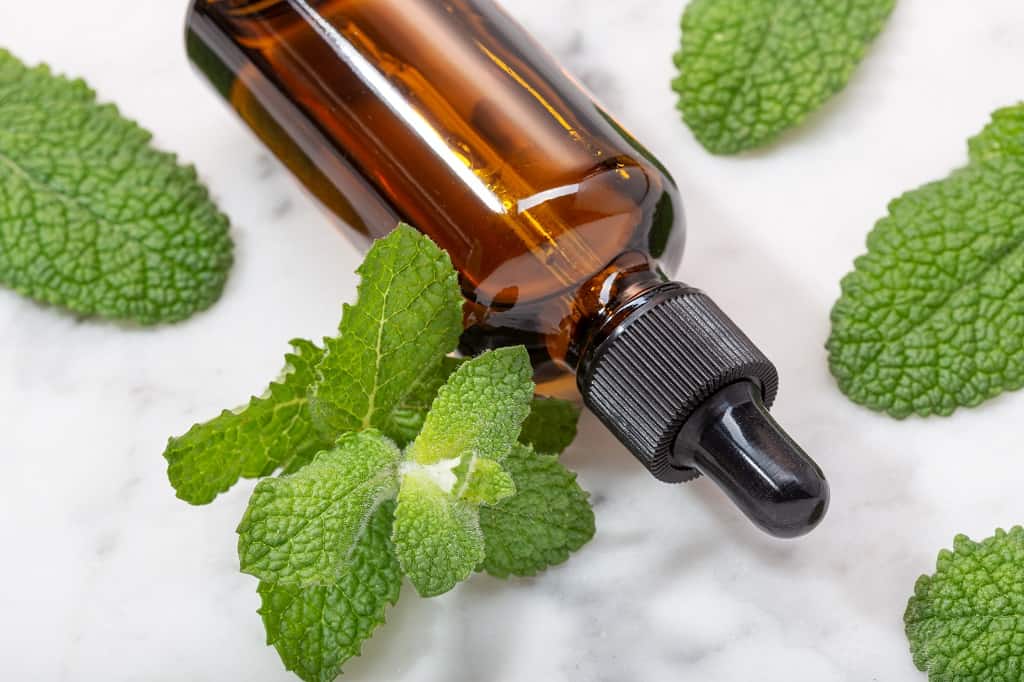 This type of chili pepper which is used in hot and spicy dishes has a substance called capsaicin. This substance is has been proven to decrease appetite and induce fat burning. This makes this spice an excellent natural alternative for weight loss. Capsaicin is also found out to fight against prostate, lung, and liver cancer. 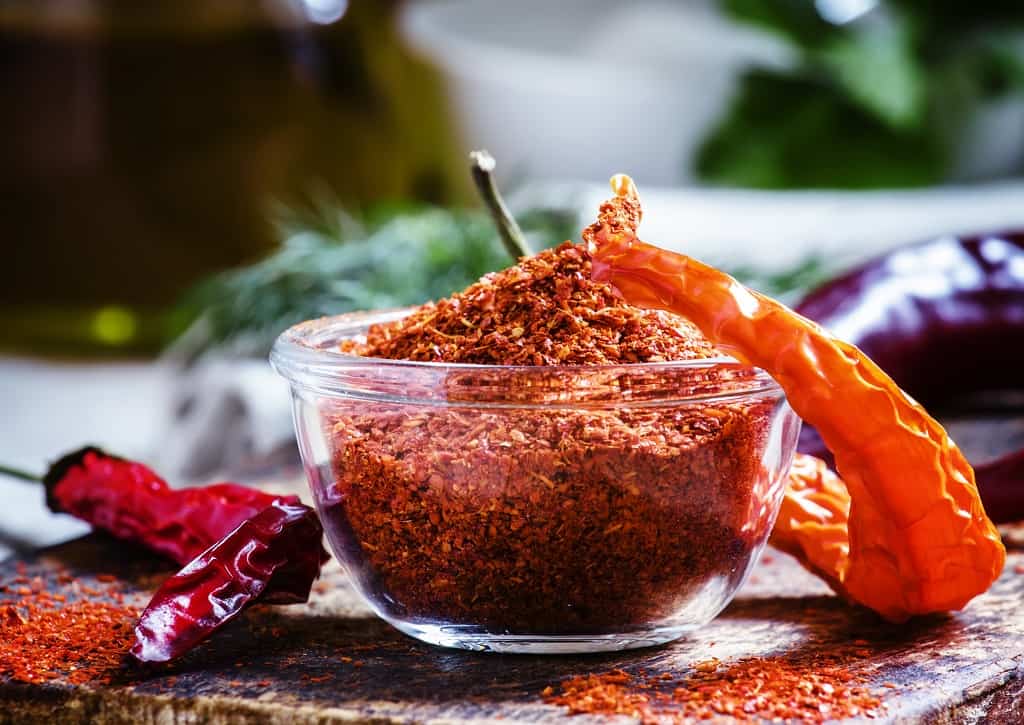 Sage has always been known for its strong healing powers. Its Latin name means ‘to save’, which must have been given for its important role in combating sickness during the plague in the middle ages. Today, this spice is used in the management of Alzheimer’s disease because of its ability to improve brain function. 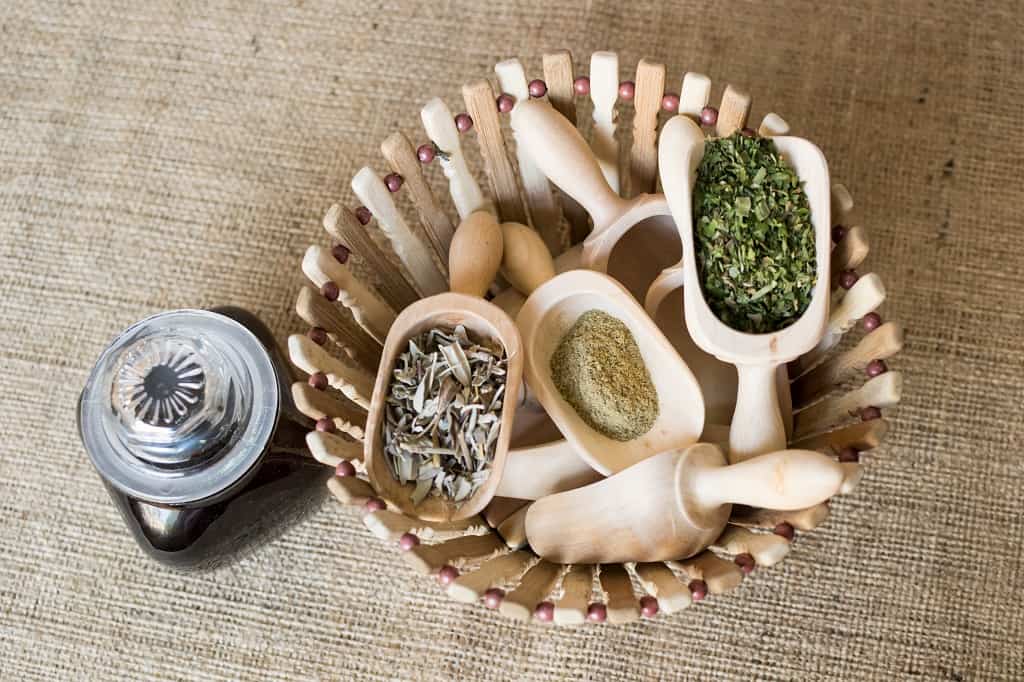 Studies show that holy basil, which is considered a sacred herb in India, has many health benefits. It has anti-bacterial properties which prevent the growth and spread of molds, yeast, and bacteria. It was also seen that holy basil can improve the immune system, which should be excellent during this time of a health crisis. 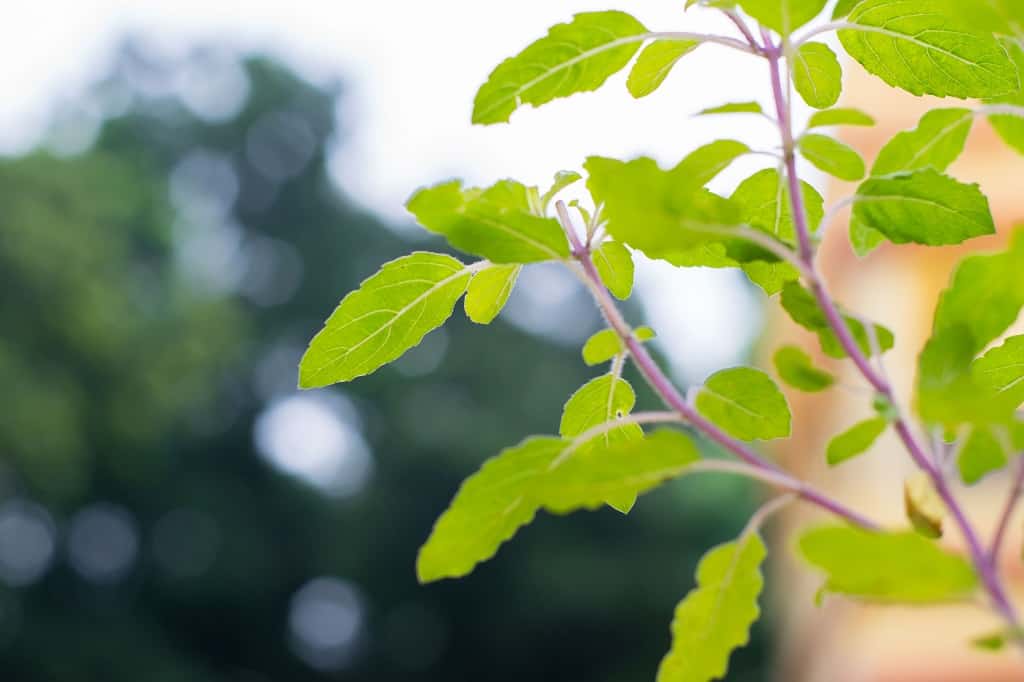 This root crop is popular in Asian cuisine. It is widely used in cough and other respiratory ailments. It was also shown to treat nausea. A study shows that ginger has anti-inflammatory properties and has therapeutic effect against pain and swelling. It can be used in its raw or powdered form. 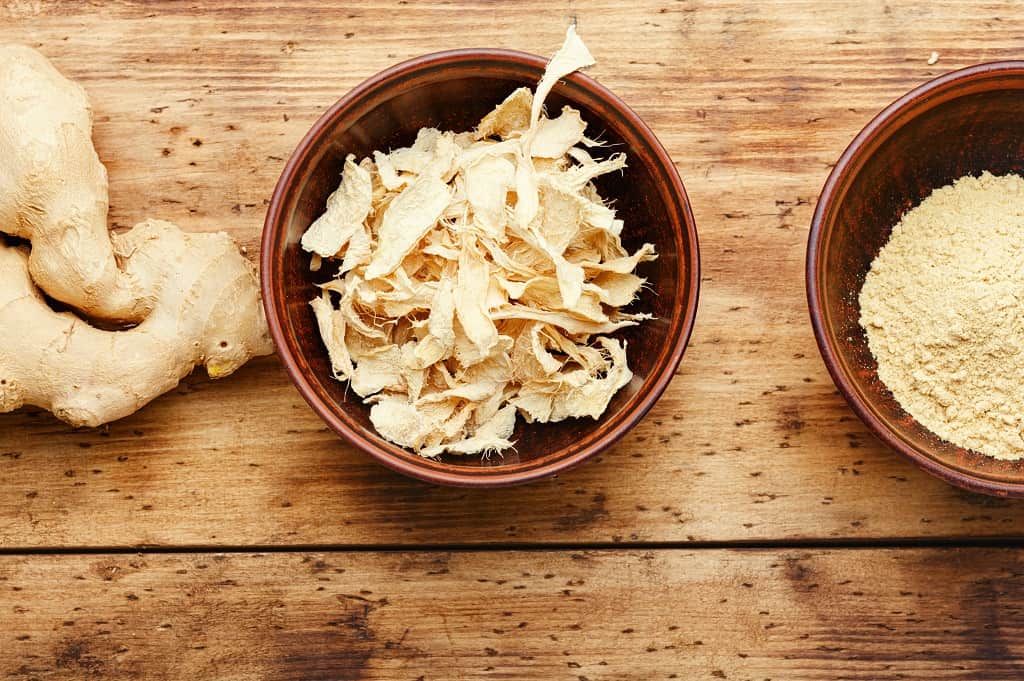 This spice has a distinct smell because of a substance called allicin. This is the same substance that gives the medical properties of ginger. Garlic has been used since time immemorial as medicine. One of the sicknesses that garlic can treat is the common colds. By adding garlic in your meals, you may be able to avoid catching colds easily. More importantly, it has also been found that garlic can reduce cholesterol and high blood pressure. 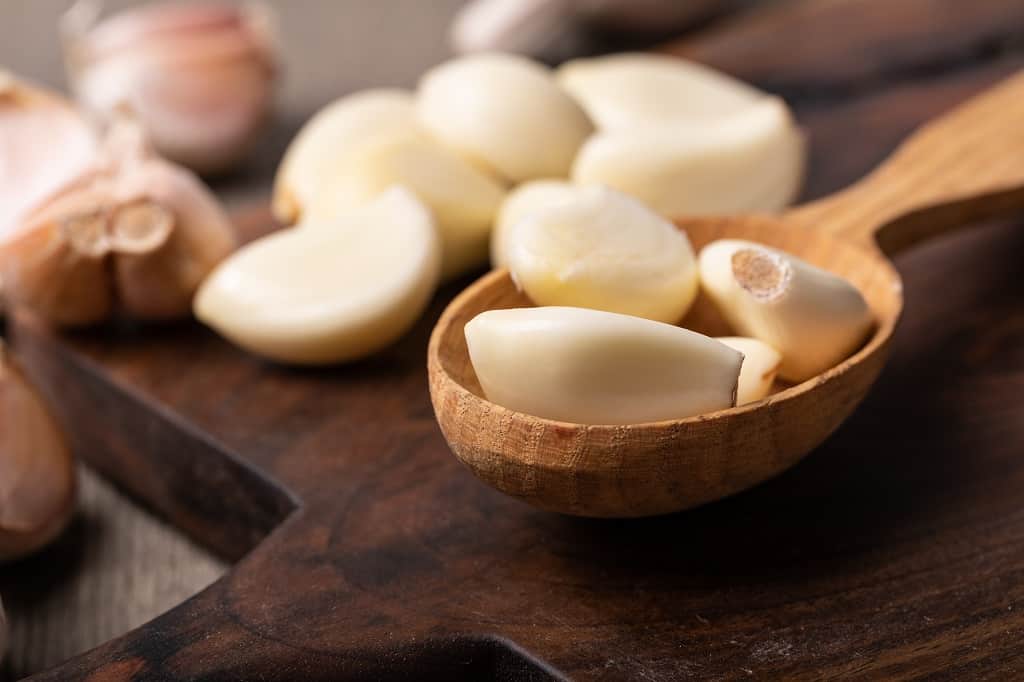 Some men still use this spice in the guise of deriving increased libido. But it has been found out that fenugreek is more capable of improving blood sugar levels instead. With one gram of this spice daily, a diabetic can lower his blood sugar. 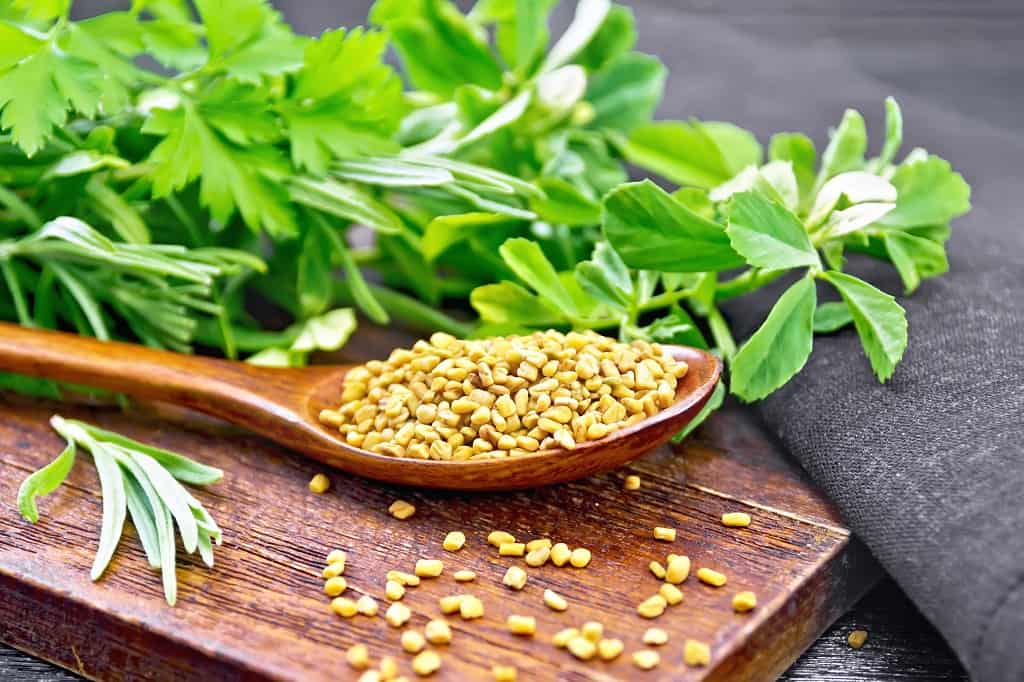 There are many other herbs and spices that were found to have health benefits and are powerful to combat ailments. Whether taking them raw or in processed forms can help us derive their benefits. Many are manufactured into supplements. On the other hand, some are dried or powdered to use in the preparation of foods. Some people may be able to take them raw but with their very strong flavors, others may not be able to. Knowing the right recipes where these useful spices can be used may be the best way to enjoy these spices and to help us get rid of some of our ailments.