It’s not a topic that we often like to discuss but death is a fact of life. We all will die at some point, so why not take a look at some of the leading causes of death. In this particular case, we’re going to be focusing on the leading causes of death in women. As women age, they become more susceptible to certain diseases and ailments. We’re going to go over each of these issues below. 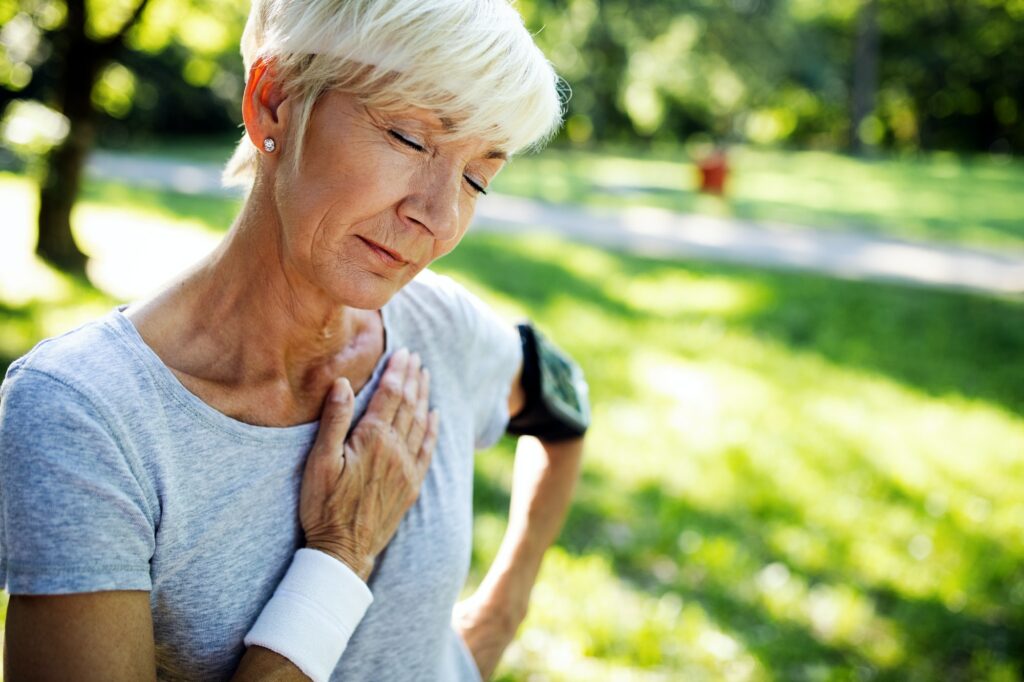 When you think of heart disease most people think that it’s more common in men. The truth is, it’s the number one killer in women as well. The problem is that some symptoms women experience can be much different from men, but overall, there is one indicator that is common to both.

If you’re experiencing chest pain, discomfort, or the feeling of “pressure on your chest” then more than likely you’re suffering from heart disease. If the uneasy feeling goes on for minutes or comes and goes it could be the symptom of a heart attack. The feeling of “tightness or pressure” is an obvious sign, and you’ll want to seek help immediately. 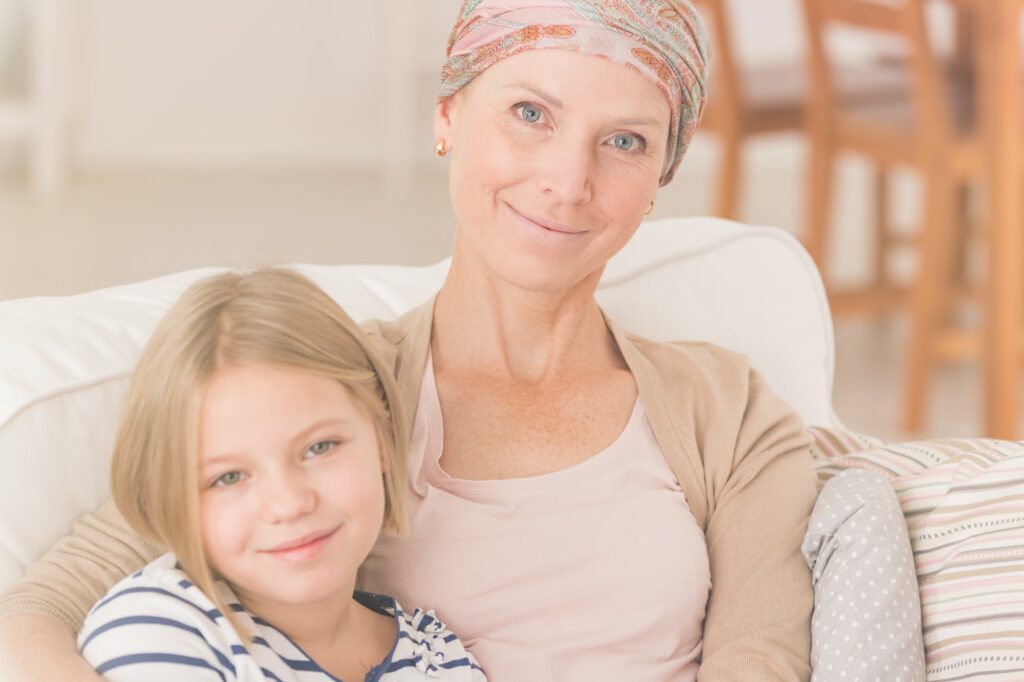 Cancer can be very deadly, and it’s important to take note of the cancers that are common in women. Breast cancer leads the way in this department along with colorectal, cervical, ovarian, and skin cancer. Early detection is key to ensure that you catch the disease before it spreads.

One of the best ways to ensure you limit your risk of cancer is of course regular screenings, especially if you’re over the age of 40. Regular exercise along with a healthy diet is also a critical component to ensuring that you lower your chances of developing cancer. 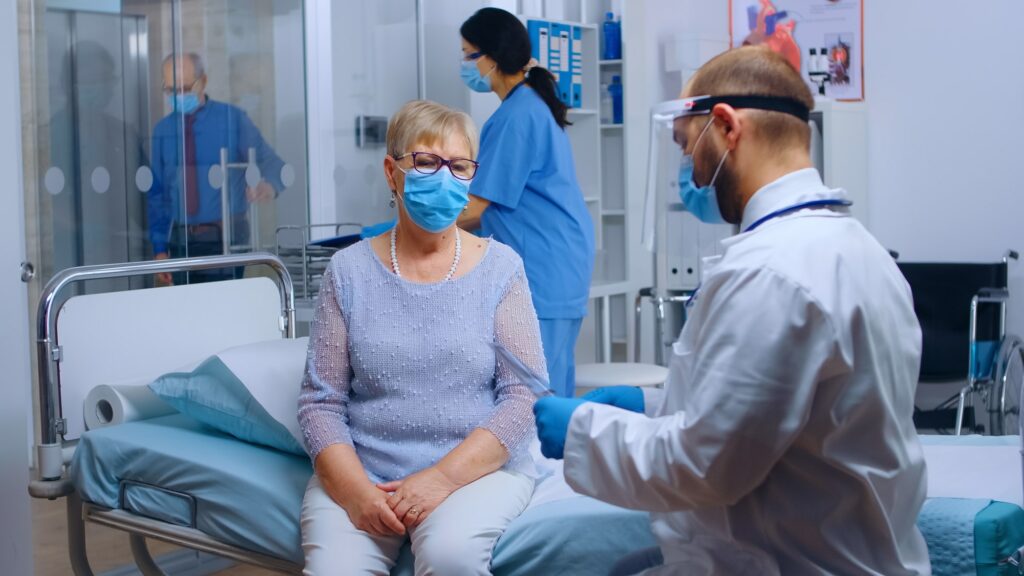 Respiratory disease, also known as lung disease is an ailment that is based in the lungs. As well all know we rely on our lungs to breathe, so the trend of rising cases of lung disease in women is a bit concerning. The good news is that there are some early detection signs to see if you’re suffering from lung disease. Let’s take a look at a few of them below.

– Difficulty breathing and shortness of breath
– Blood or mucus when you cough
– Quickly tiring when exercising
– A dry cough that seems to never go away
– Pain when you inhale and exhale.

If you’re experiencing any of these symptoms be sure to talk to your doctor as soon as possible. 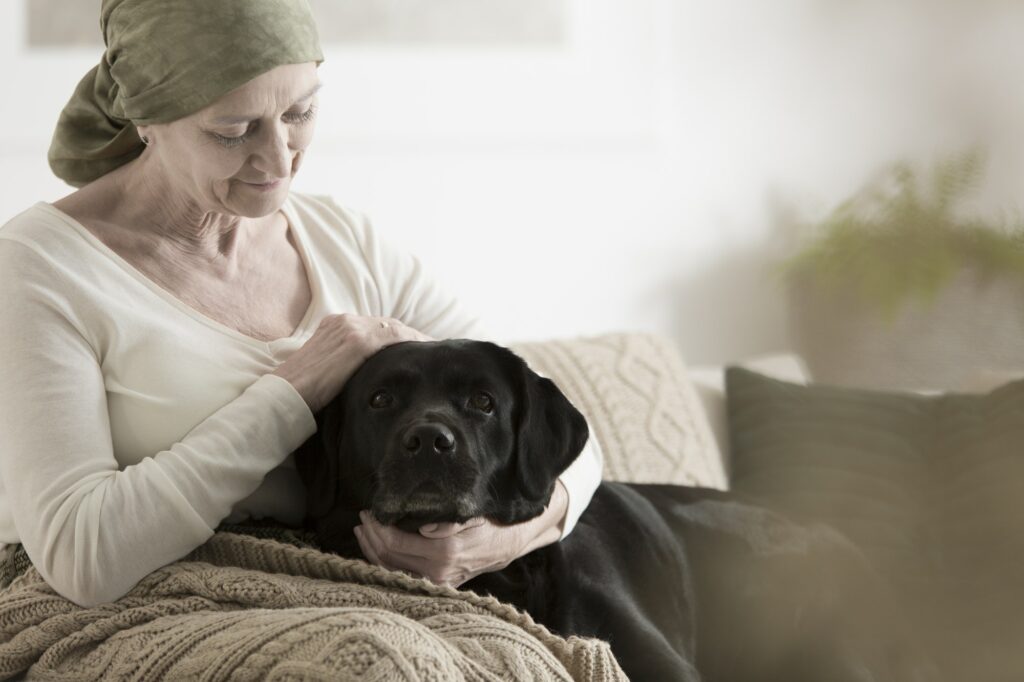 One of the most common signs of a stroke is the loss of eyesight. If you suddenly realize that your eyes become blurry along with having numbness in your face and body, then you’re likely having a stroke. Keep in mind that strokes tend to attack one side of your body as well. If you also have issues with speaking or following commands then you could also be having a stroke.

Other issues related to strokes are intense headaches and confusion. 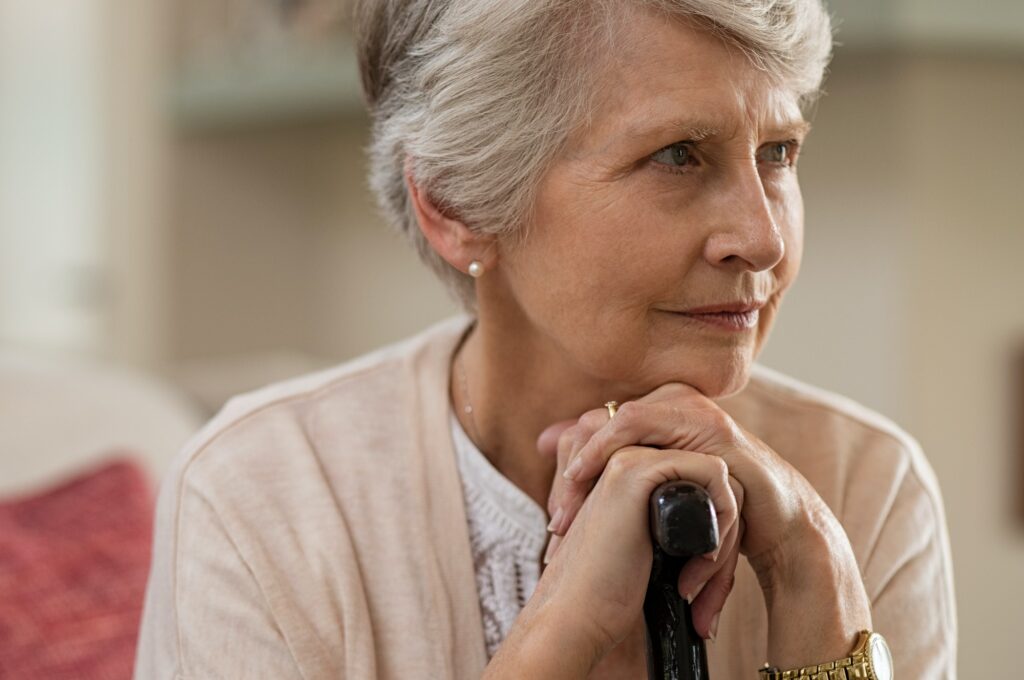 Alzheimer’s affects both males and females, but it’s currently the #5 killer in women, so we’re going to discuss it here. As you age the risk of Alzheimer’s increases. There is no known cause and there is no cure. After you’ve reached age 65, studies have shown that the risk doubles every 5 years of acquiring Alzheimer’s.

So what causes it? It’s still puzzling, but doctors point to changes in your brain as you age along with other factors such as your environment and overall lifestyle. If diabetes is left untreated you can also go into a coma along with having issues with your limbs. Many diabetes patients have limbs removed due to infections caused by diabetes. Be sure to get regular blood tests done that can detect if you have diabetes. 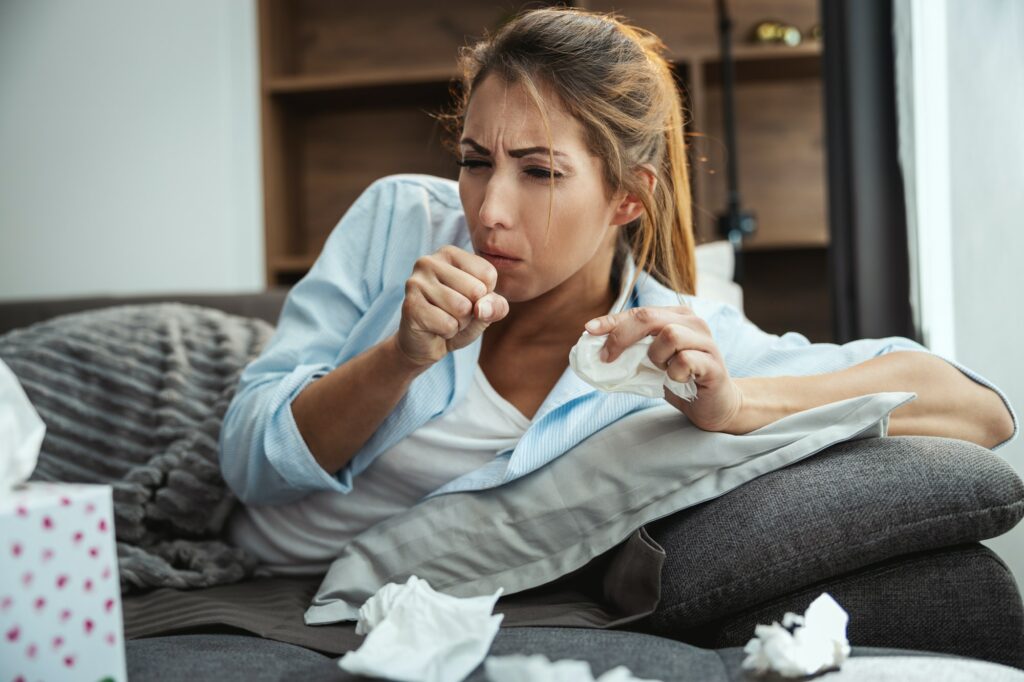 The “flu” is a very common virus that spreads usually in the winter and fall. It spreads very easily when a person sneezes, coughs, talks, or laughs. The droplets go into the air and enter another person’s body through the nose or mouth. If you’re within 6 feet of an infected person, you’re increasing your risk of contracting the virus.

You can get the virus by touching surfaces or things that have traces of the virus on them, especially if you touch your nose, mouth, or eyes with the same hand that has the virus droplets. Keep in mind you cannot physically see the virus, so it’s not something you can actually detect. It’s always best to wash your hands frequently, avoid touching your face unless absolutely necessary.

Of course, there are other diseases as well that cause death, but these are the 7 most common in women. Many of these diseases can be avoided by changing your diet. Subtle changes can be the difference between a long fulfilling life or one that is cut short prematurely.